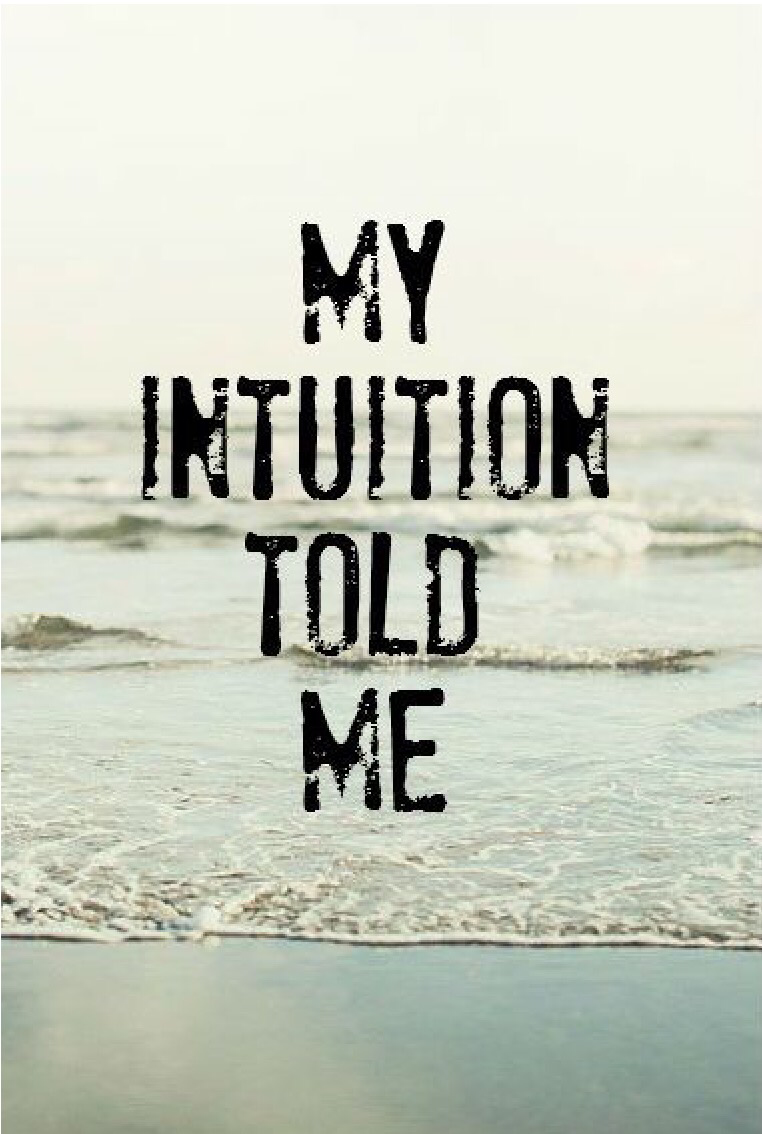 Today I listened to an episode of OnBeing with Krista Tippet. And it is an eye-opener. Make some space for yourself and listen to this. You will not regret it.

The willingness to show up and be seen in our lives.
These moments define who we are!
So show up in your life – it is contagious!

Vulnerability is the core, the heart, the center of a meaningful life.

And then 21:45 minutes into the pod…
“If you show me a woman who can sit with a man in real vulnerability, in deep fear and be with him in it. I will show you a woman who a)has done her work and b) does not derive her power from that man.”

“And if you show me a man who can sit with a woman in deep struggle and vulnerability and not try to fix it, but just hear her and be with her and hold space for it. I´ll show you a man who a) has done his work and b) does not derive his power from controlling and fixing everything.”

For me – it somehow adds up a lot in the lyrics of Hallelujah by Jeff Buckley. And that was when they started playing it in the podcast too.

Read the lyrics below or listen to it here.

“Hallelujah”
Well I heard there was a secret chord
That David played and it pleased the Lord
But you don’t really care for music do you
Well it goes like this:
The fourth, the fifth, the minor fall and the major lift
The baffled king composing Hallelujah